Smokeless powder is a type of propellant used in firearms and artillery that produces less smoke and less fouling when fired compared to gunpowder (“black powder”). The combustion products are mainly gaseous, compared to around 55% solid products (mostly potassium carbonate, potassium sulfate, and potassium sulfide) for black powder.[1] In addition, smokeless powder does not leave the thick, heavy fouling of hygroscopic material associated with black powder that causes rusting of the barrel. Despite its name, smokeless powder is not completely free of smoke; while there may be little noticeable smoke from small-arms ammunition, smoke from artillery fire can be substantial.

Originally invented in 1884 by Paul Vieille, the most common formulations are based on nitrocellulose, but the term was also used to describe various picrate mixtures with nitrate, chlorate, or dichromate oxidizers during the late 19th century, before the advantages of nitrocellulose became evident.

Smokeless powders are typically classified as division 1.3 explosives under the UN Recommendations on the transportation of Dangerous goods – Model Regulations, regional regulations (such as ADR) and national regulations. However, they are used as solid propellants; in normal use, they undergo deflagration rather than detonation.

Smokeless powder made autoloading firearms with many moving parts feasible (which would otherwise jam or seize under heavy black powder fouling). Smokeless powder allowed the development of modern semi- and fully automatic firearms and lighter breeches and barrels for artillery 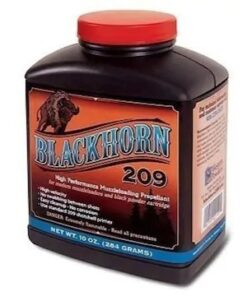 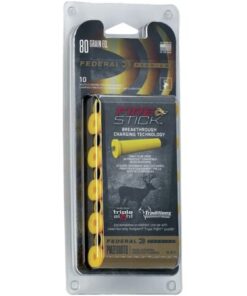