10mm ammo.  A 10mm handgun is extremely effective for self-defense – but no weapon is better than the man wielding it. If you’d like to ensure that you are able to handle an emergency without making matters worse, then you’d best train with plenty of Federal’s American Eagle series 10mm ammunition!This range and target ammo doesn’t do anything usual. Its 180 grain bullet and 1,030 fps muzzle velocity give it extremely similar recoil and accuracy to any similar self-defense cartridge. The FMJ is the simplest type of bullet a semi-auto is equipped to fire, so you’ll pay less for this ammo than you would have for a case of JHP loads.The FMJ can’t expand as it penetrates soft tissue. As such it will produce a narrower wound channel and almost certainly pass through the threat to jeopardize innocent bystanders. All we’re saying is this: Stick to firing FMJ ammo at the range where it belongs.This round’s nonmagnetic bullet is seated in a brand new brass case. Its primer is both non-corrosive and Boxer-style, so you’ll enjoy rust-free performance and the opportunity to handload after the fact.
What is a 10mm bullet equivalent to?
Let’s start with the basics: 10mm is the metric equivalent for . 40 caliber, or 10 millimeters equals . 40 of an inch. Therefore, both bullets are the same diameter. 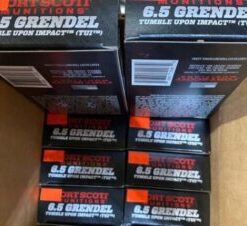 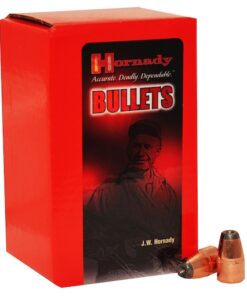 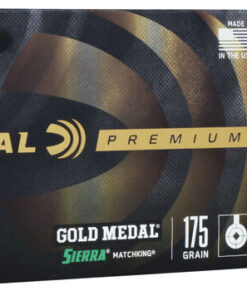 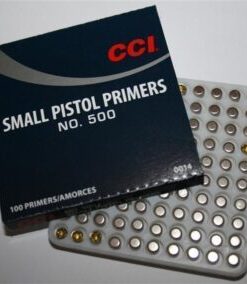 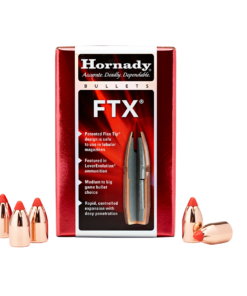 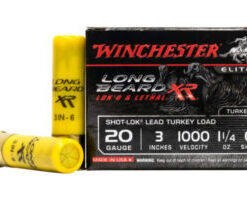 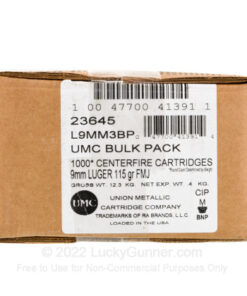