Top Brass is dedicated to providing reloaders with the best value in components.

Most of our brass come directly from US Military ranges. During our proprietary ReSpec process, each cartridge is individually analyzed, machined to exacting SAAMI specs, then cleaned and polished.

The . 308 Winchester certainly has enough energy to kill deer, pronghorn, elk, moose and bear out to 300 yards, but the bullet drops fast and it’s trajectory looks like a bell shaped curve by 500 yards.

Although frequently used in 1,000-yard engagements, the .308 Winchester is often regarded as a “900-yard cartridge.” It gets this reputation because most bullets fired from .308 Win. rifles fall below the speed of sound slightly before they reach 1,000 yards. In Bryan Litz’s book Applied Ballistics For Long-Range Shooting, he touches upon this aspect and covers certain designs that begin to tumble end over end as they broach this mark. Such destabilization happens as the bullet becomes subsonic. During this transonic period, most projectiles experience turbulence and get knocked off course, making them far less consistent than they were just a few hundred yards prior. But, with millions of rifles around the world chambered in this classic cartridge, we couldn’t just abandon the .308 Win. as a long-range option—particularly not with long-range shooting currently as popular as it ever has been. Fortunately, Berger’s 185-grain Juggernaut Target bullet (bergerbullets.com) was designed for exactly this purpose. 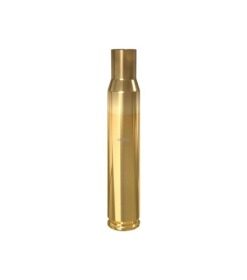 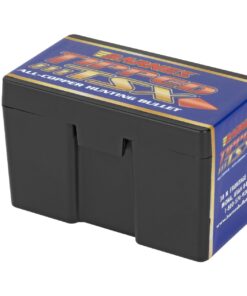