590 shockwave Shotgun is a pistol grip firearm with all the features of Mossberg’s classic pump-action shotguns. This moss berg short-barrel firearm features twin action bars that prevent the forend from twisting to ensure a smooth action. An anti-jam elevator and dual extractors offer reliable cycling.

The 590 shockwave is chambered in either a 12 or 20 gauge with a 3″ chamber to offer more versatility to hunt birds or use this as a home defense shotgun. The Moss berg Shock wave is a pump shotgun with a 6-shell capacity and an ambidextrous safety on top of the receiver for easy access

A shotgun is generally a smooth bore firearm, which means that the inside of the barrel is not rifled. Preceding smooth bore firearms, such as the musket, were widely used by armies in the 18th century. The direct ancestor to the shotgun, the blunderbuss, was also used in a similar variety of roles from self-defense to riot control. It was often used by cavalry troops because of its generally shorter length and ease of use, as well as by coachmen for its substantial power. In the 19th century, however, these weapons were largely replaced on the battlefield with breech loading rifled firearms, which were more accurate over longer ranges. The military value of shotguns was rediscovered in the First World War, when American forces used 12-gauge pump action shotguns in close-quarters trench fighting to great effect. Since then, it has been used in a variety of roles in civilian, law enforcement, and military applications.

Moss berg 500 is a series of pump action shotguns manufactured by O.F. Moss berg & Sons.[1] The 500 series comprises widely varying models of hammer less repeaters, all of which share the same basic receiver and action, but differ in bore size, barrel length, choke options, magazine capacity, stock and forearm materials. Model numbers included in the 500 series are the 500, 505, 510, 535, and 590.

Be the first to review “Mossberg 590 Shockwave” Cancel reply 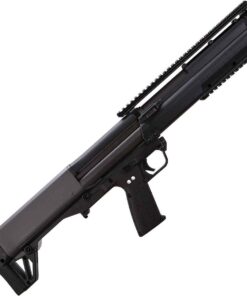 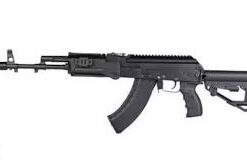 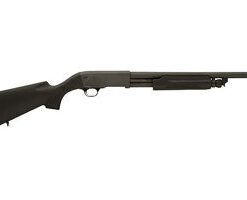 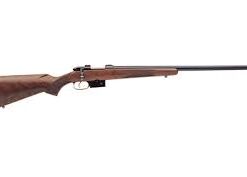 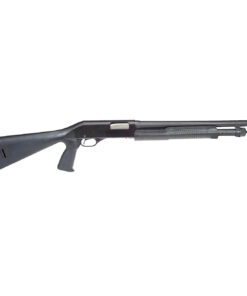