cci small rifle primers. In Benchrest competition, there’s no such thing as a group that’s “too small.” Everything has to be tuned to the highest degree to produce match-winning results. That’s why you should use CCI Benchrest primers. Only the most experienced skilled personnel put the priming mix in the cups, so you get the same flame, shot after shot. Benchrest Primers also use specially selected cups and anvils for added consistency. An independent researcher identified the use of CCI Benchrest primers as one of two factors that were the most significant contributors to tiny groups. CCI Primers are continuously tested and improved. As a result today’s CCI primers are more sensitive, easier to seat and more compatible with progressive and automated loading equipment than ever before. They utilize modern non-corrosive and non-mercuric initiator mixes for the cleanest burn possible. Without a Rifle Primers, a cartridge is so much scrap metal. Richard Speer founded CCI to provide a steady source of component  rifle primers to reloaders. Primers were CCI’s first product, long before Mini-Mag™, Stinger® and our other well-known ammunition products. CCI primers are highly evolved products because they are continuously tested and improved. Today’s CCI primer is more sensitive, easier to seat, and more compatible with progressive and automated loading equipment than even before. CCI primers have always incorporated modern non-corrosive and non-mercuric initiator mixes. The standard line rifle primers are the “bread-and-butter” of reloading, the most commonly called-for primers in reloading recipes. CCI standard  rifle primers are remarkably clean-burning, leaving primer pockets cleaner and extending the time between pocket cleaning. That’s a huge benefit for progressive reloaders. They are more sensitive and easier to seat than older CCI primers, and engineered for smooth feeding in automated equipment 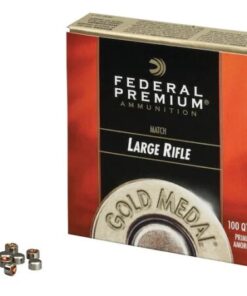 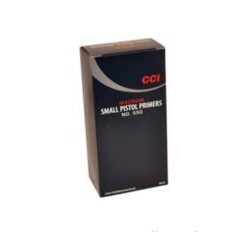 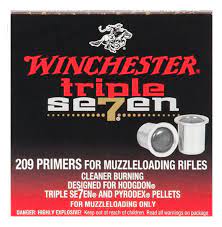