imi ammunition Established in 1933, IMI is a defense systems house specializing in the development, integration, manufacturing and life cycle support of modern land, air and naval combat systems and HLS solutions. IMI’s world class combat-proven systems are developed by vertically integrated expert teams, working in close cooperation with the customers, the most prominent being the Israel Defense Forces (IDF). IMI’s products have been qualified with the IDF, US Military (Air Force, Army and Navy) and NATO nations.

This ammunition is a great choice for the shooter looking for an affordable round for target shooting, training and practice. This ammunition is new production, non-corrosive, in boxer-primed, reloadable brass cases.

Please Note: While the 5.56x45mm NATO will fit in a .223 Remington chamber, the 5.56 is a military round that runs at higher pressures than its .223 counterpart and is not recommended to be fired in a .223 Remington chamber. Israeli Military Industries (IMI) is one of the world’s leading manufacturers of precision ammunition. A key producer for Israeli military and special forces as well as other militaries around the world, IMI has an excellent reputation for exceptional accuracy, ballistic performance and reliability.

Israel Military Industries manufactures bullets for different types of weapons at its Yitzhak plant. In addition to military clients such as the Israel Defense Forces and some NATO armies, IMI has in recent years also begun selling ammunition to be used by civilian American gun owners.

Convenient 30 round boxes completely fill standard capacity magazines
Ideal for use in M16A1 and other standard rifles with a 1:12″ or faster barrel twist.
Complies with MIL-C-9963F specifications
In use by the IDF and NATO forces 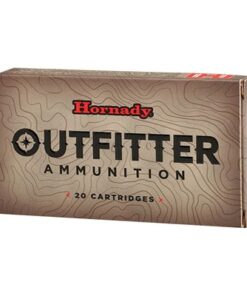 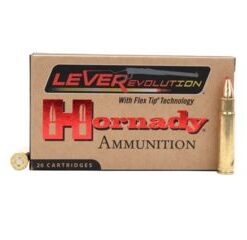 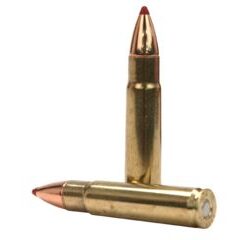 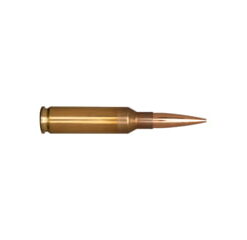 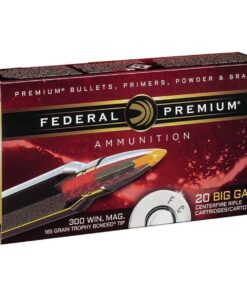 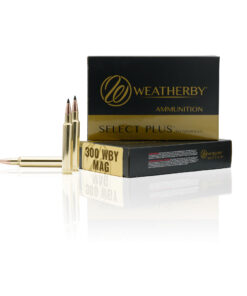 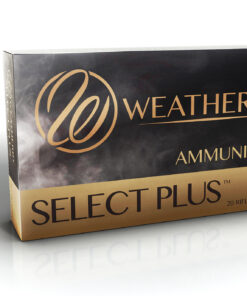 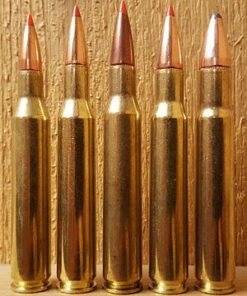