b.e. meyers mawl is a high-powered green laser used for aiming and illuminating your target on your M4 or other combat carbine rifle

The MAWL-DA is a high power infrared and visible green aiming and illumination laser for individual carbines. Offering improved ergonomics, interface, and performance, the b.e. meyers has been designed from the ground up around the evolved needs of the modern night fighter. The MWAL was designed to address use of space and ergonomics shortcomings of lasers on short carbines like the SOCOM Mk18, the MAWL-DA mounts offset from the rail to minimize impact on hand position and optic field-of-view. Shooting with a laser should feel the same as shooting without one and now it does.

The company’s core technologies include infrared and visible laser systems for aiming, illumination, targeting, non-lethal visual disruption and long-range Hail and Warning. With customers B.E. Meyers that include the U.S. Military, foreign defense organizations, and various law enforcement agencies, B.E. Meyers & Co. B.E. Meyers has developed a reputation for producing products that tip the scales of victory for warfighters defending freedom across the globe.

The B.E. Meyers MAWL-DA EC2 is the upgraded battery compartment version of the next generation aiming and illumination for night vision ops. The dual beam aiming lasers (IR and Green) are co-aligned and offer true aiming solutions for all lighting environments. The MAWL-DA’s intuitive switching was driven by real world experience of our warfighters to provide intelligent switchology. This unit has three defined IR floods of 60 degrees for CQB, 16 degrees for midrange engagements and a 4 degree throw for long range use – up to 400 meters! The visible green laser also incorporates increasing power output at close, medium and longer ranges giving you true daytime usable aiming laser. The MAWL-DA is also easily configurable by the end user for either right hand or left hand mounting and operation.

Be the first to review “B.e. meyers mawl” Cancel reply 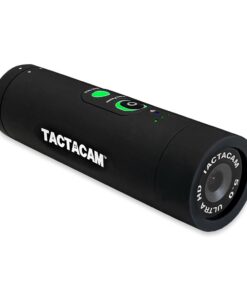 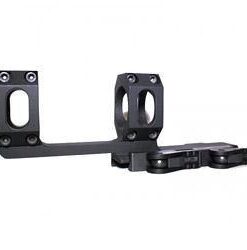 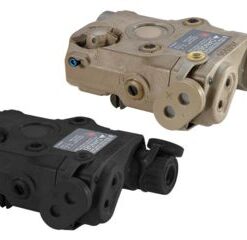 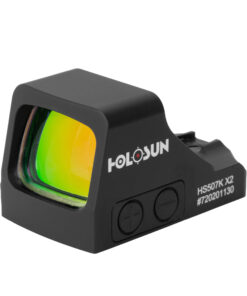 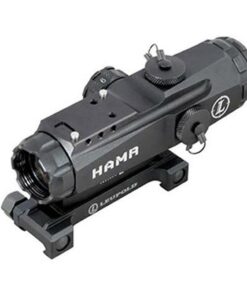